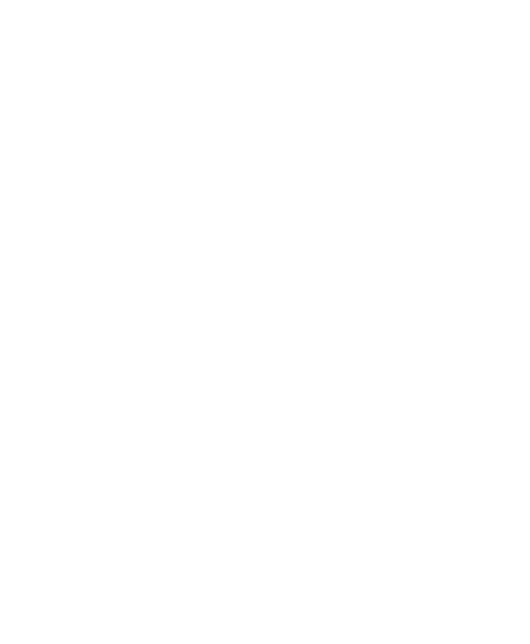 In Home Care for Physical Disabilities WHAT OUR CLIENTS SAY

When Mr W suffered a stroke in late 2020, he was left with significant challenges surrounding his speech, mobility and was struggling with almost all aspects of day-to-day life. This was frustrating and extremely distressing for both Mr W and his family to see the change in his abilities.

In February 2021, Mr W’s family reached out to us and together we built a personalised care plan to help Mr W improve his quality of life.  He already had a live-in carer but needed a little extra support. The We Care Together team recommended we assisted by providing care for 2 hours daily, to relieve his live-in carer.

Mr W was encouraged and supported by us, to go out for daily walks and to do simple tasks for himself, to keep and promote his independence. Within a few weeks his friend and family began to comment that He was looking stronger, healthier, and happier within himself. He was also enthusiastic about his new carers and really enjoyed our visits.

By June 2021, Mr W was able to now live alone and could do most daily tasks himself.

However, our support did not end here as we ensured we called Mr W four times a day to make sure he was safe and had everything he may need. More often than not these calls became enjoyable, friendly chats which again help lift his spirits.

As the year progressed it was clear to Mr W was becoming more independent. Now our care focussed on providing companionship and a social chat. When we did visit, our carers often found he had already completed the tasks we were looking to assist with!

After chatting with his social worker, family & Mr W himself, it was decided that he would now only have 2 calls per day – just as a welfare check.

It was now August 2021; Mr W had received care from us for 6 months and was very happy with his life and how far he had come in such a short space of time.

After lengthy discussions with the relevant parties, it was now decided to finish care with Mr W, as he was independent and strong enough to live his life alone, with his son also living in the property to occasionally help him.

We Care together 2021 | Design by Digi Toolbox Ltd